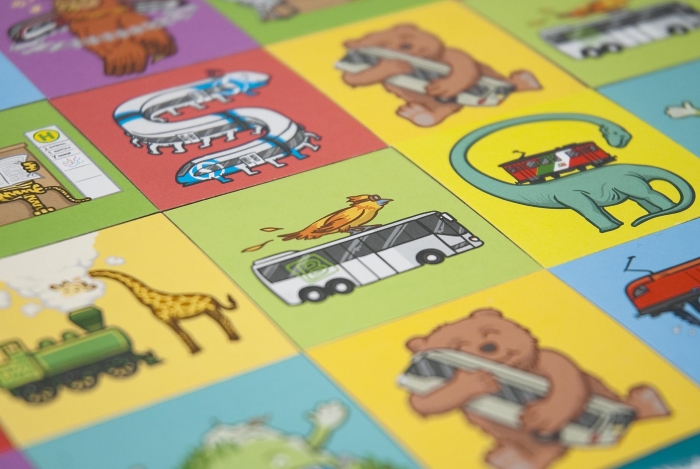 A card game for kids designed to familiarise pupils with public transport. The vehicles depicted on the cards can be associated with vehicles  of the regional transport companies. Each child starting school received such a game on the first school day. 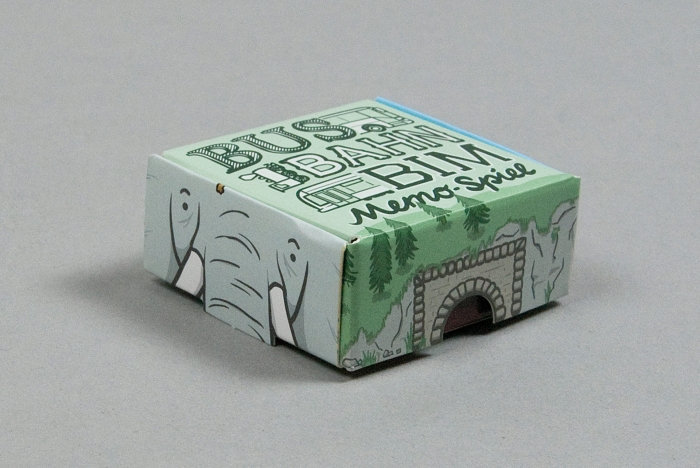 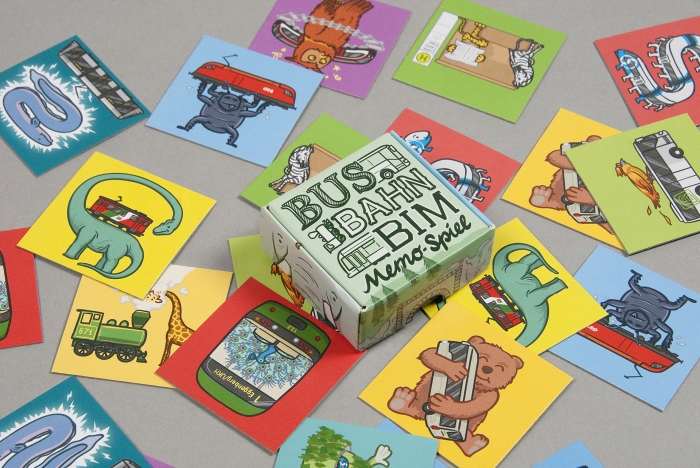 The suburban railway system of Styria (S-Bahn) is the major transport project of the Province and was implemented in 2007.
The project was… END_OF_DOCUMENT_TOKEN_TO_BE_REPLACED 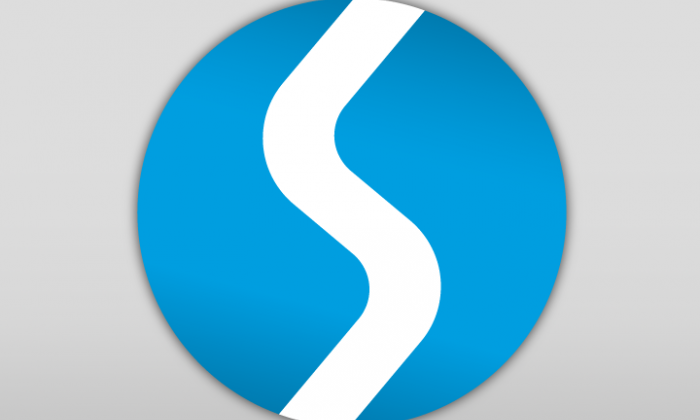 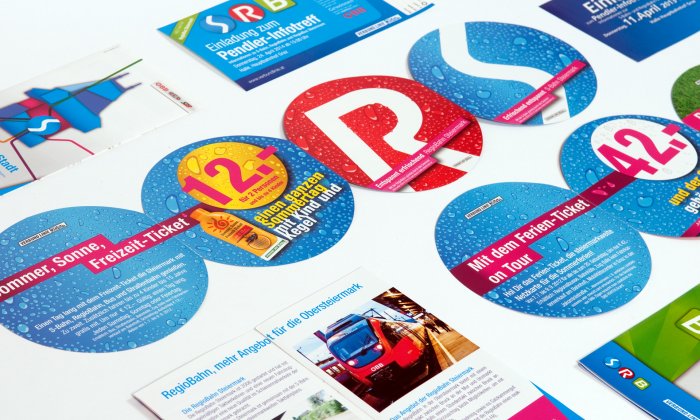 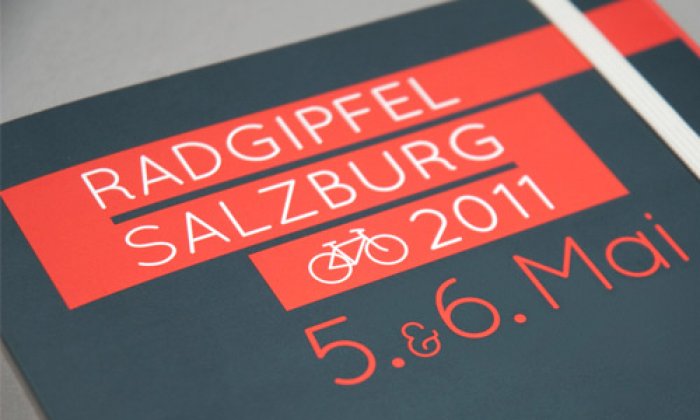 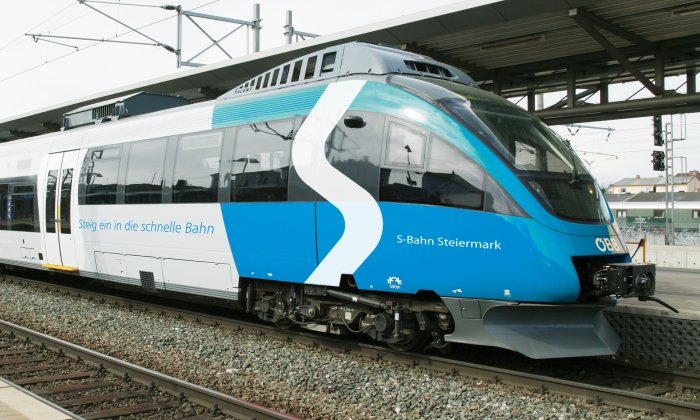